Paul Kelly is Editor-at-Large on The Australian newspaper and a former Editor-in-Chief of the paper.

He is a newspaper and television journalist and commentator and a historian of Australian politics who also covers international affairs. Paul has covered 10 Australian prime ministers from Gough Whitlam to Scott Morrison and has written 10 books on our politics and history.

His best known books are The End of Certainty on the Hawke-Keating reform era of the 1980s and Triumph and Demise on the Rudd-Gillard era. At the centenary of Federation he presented a five part television series on Australia's political history for the ABC. He has been a long-standing participant in the Australian American Leadership Dialogue, a Fellow at the Kennedy School of Government at Harvard University and a visiting fellow at Kings' College, London. Paul is a Doctor of Letters from the University of Melbourne and has several honorary doctorates from Australian universities. He is currently a director of the Judith Neilson Institute for Journalism and Ideas. 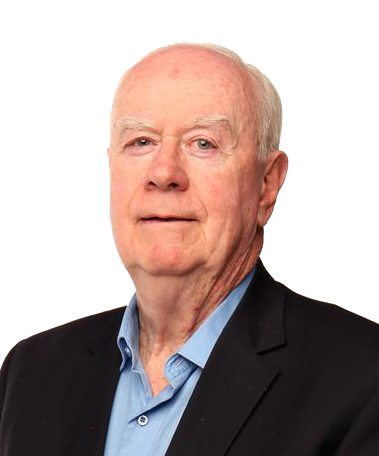